The Dig Tree stands at the Bulloo Bulloo Waterhole on Cooper Creek.

Cooper Creek has many moods. In the wet when the monsoon brings heavy rains the Cooper is wall of water up to 70 kilometres wide flowing inland to fill Lake Eyre. In dry times it’s a series of waterholes with barely a trickle of water evaporating long before it gets to Lake Eyre. Sometimes it dries up completely.

It was a dry year in 1845 when explorer Charles Sturt named the Cooper after Charles Cooper, South Australia’s first Chief Justice. Sturt didn’t think the waterway was large enough to call a river and Cooper Creek had a ring to it.

Cooper Creek is one of the world’s last wild rivers. Starting west of Townsville, the Thomson, Barcoo and Wilson Rivers merge to form Cooper Creek. These are anastomising rivers which means the channels split and rejoin, also called braided channels. The whole catchment is 296,000 square kilometres.

The highest recorded flood peak at Bulloo Bulloo Waterhole was 10.13 metres on 16 February 1974. Flooding at that level completely covers the Dig Tree Reserve.

Despite its tendency to dry up, the Cooper catchment is home to an estimated 200 species of birds, 330 species of plants, 11 species of native fish, 18 species of marsupials and 32 species of reptiles. 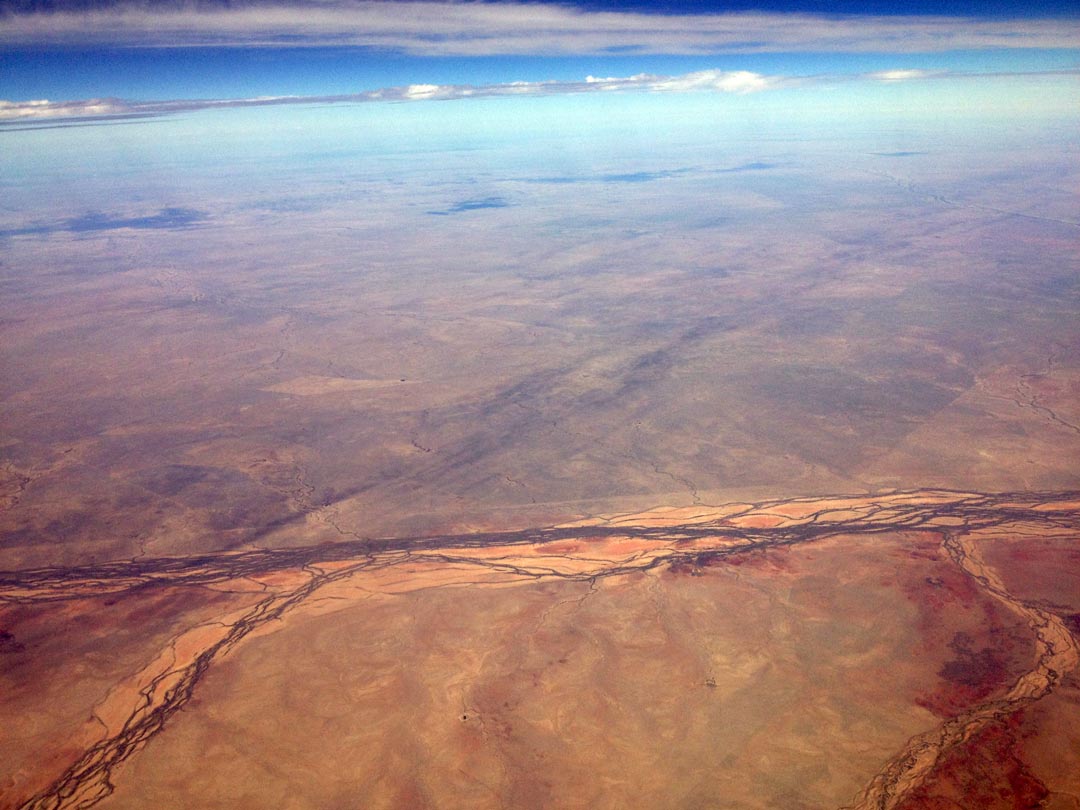